Jeff Penfold (JTP53 Photography) has been producing Calenders for Charity For Kids over the past few years.

Jeff’s 2022 Calenders raised over £3500 With the help of sponsorships from local companies!

This gave us the ability to fund a specialist trike for young Albie, and Jeff was pleased to be able to present it to him. 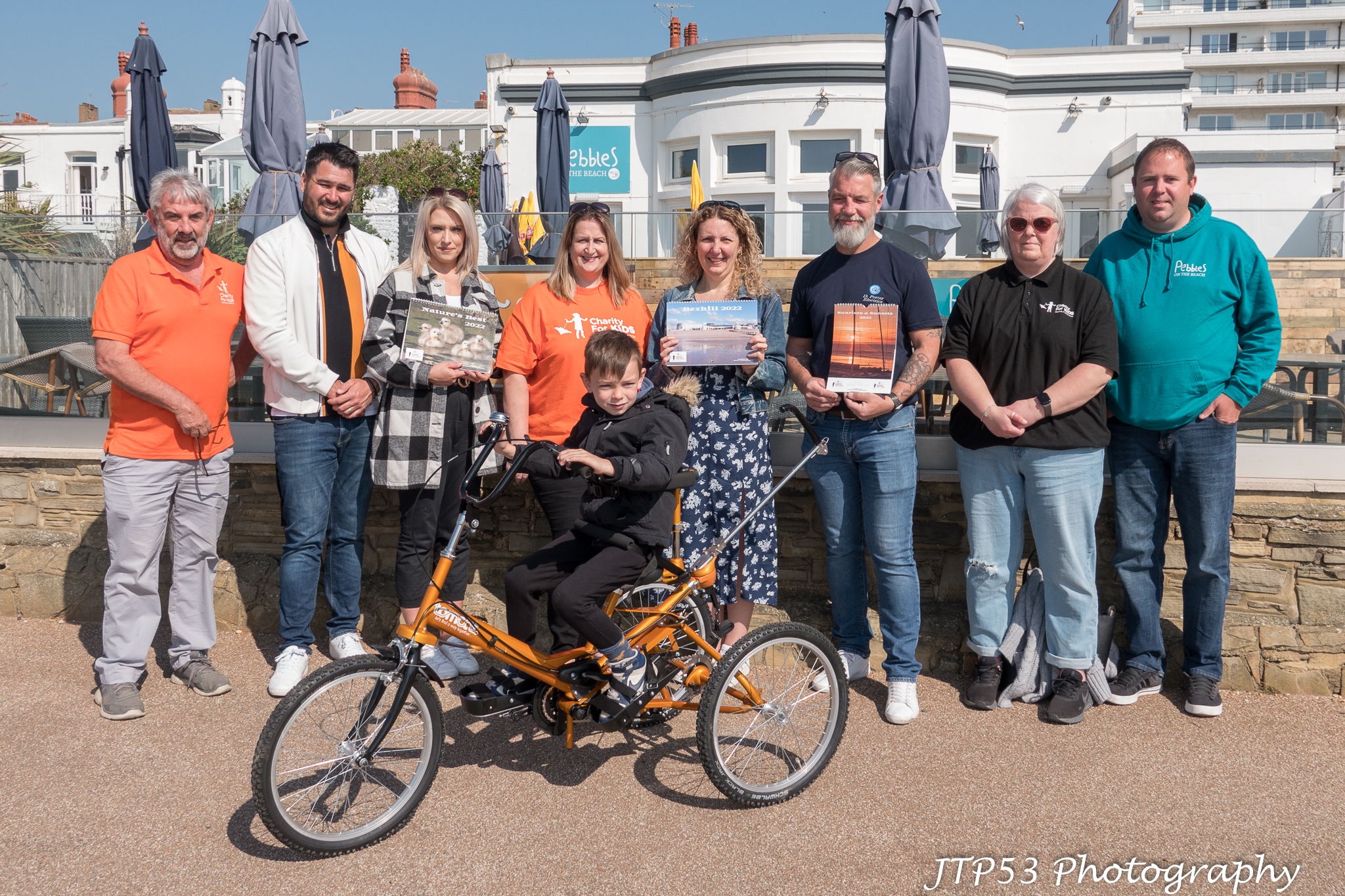 Albie is on the autistic spectrum, he particularly struggles with change of routine does not always make eye contact and when not in school loves to wear his pyjamas as they are more comfortable for him.

He also has a condition called hypermobility more specifically though albies hypermobility is referred to as hypermobility spectrum disorder (HSD). For him he is hypermobile in his neck, spine, elbows, hands,fingers , hips, knees, ankles, meaning his body can extend beyond the normal range. 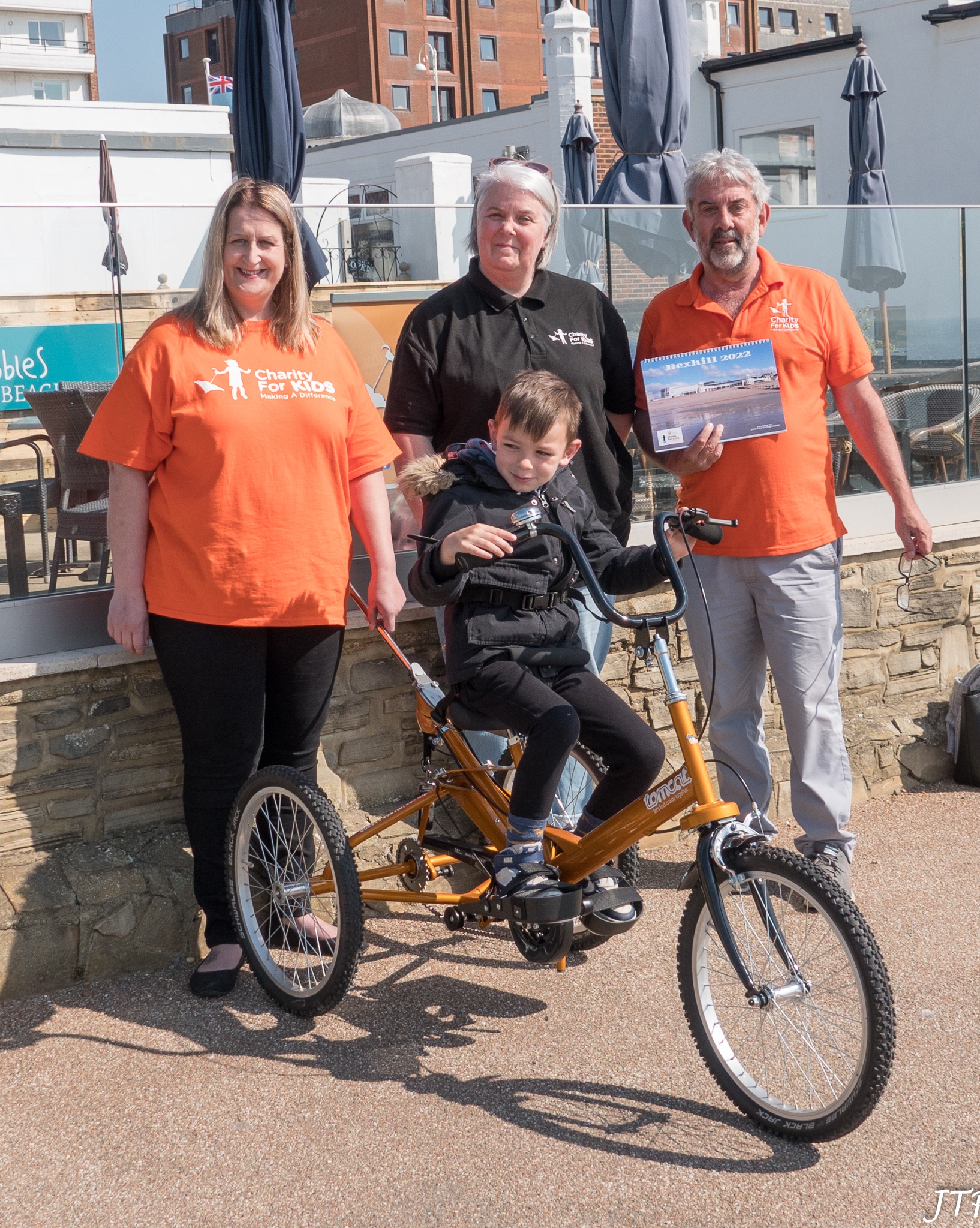 It causes fatigue and pains in his joints .He has to learn to pace himself with regular rest breaks and to build his muscle strength he also suffers with severe gastroenterology issues which is currently unclear as to whether this is due to the hypermobility the asd or something else.

Before getting the trike Albie would have to go in his wheelchair on days out and could never take part in family cycle days or do the same as his sister also (asd). As he cannot ride a bike. The trike has given him the opportunity to be able to go bike riding with his family and be inclusive .

The best thing about the trike is that it has a parent handle so when Albie tires we can take over.

Its amazing and as a family want to say thank you to charity for kids for helping us. 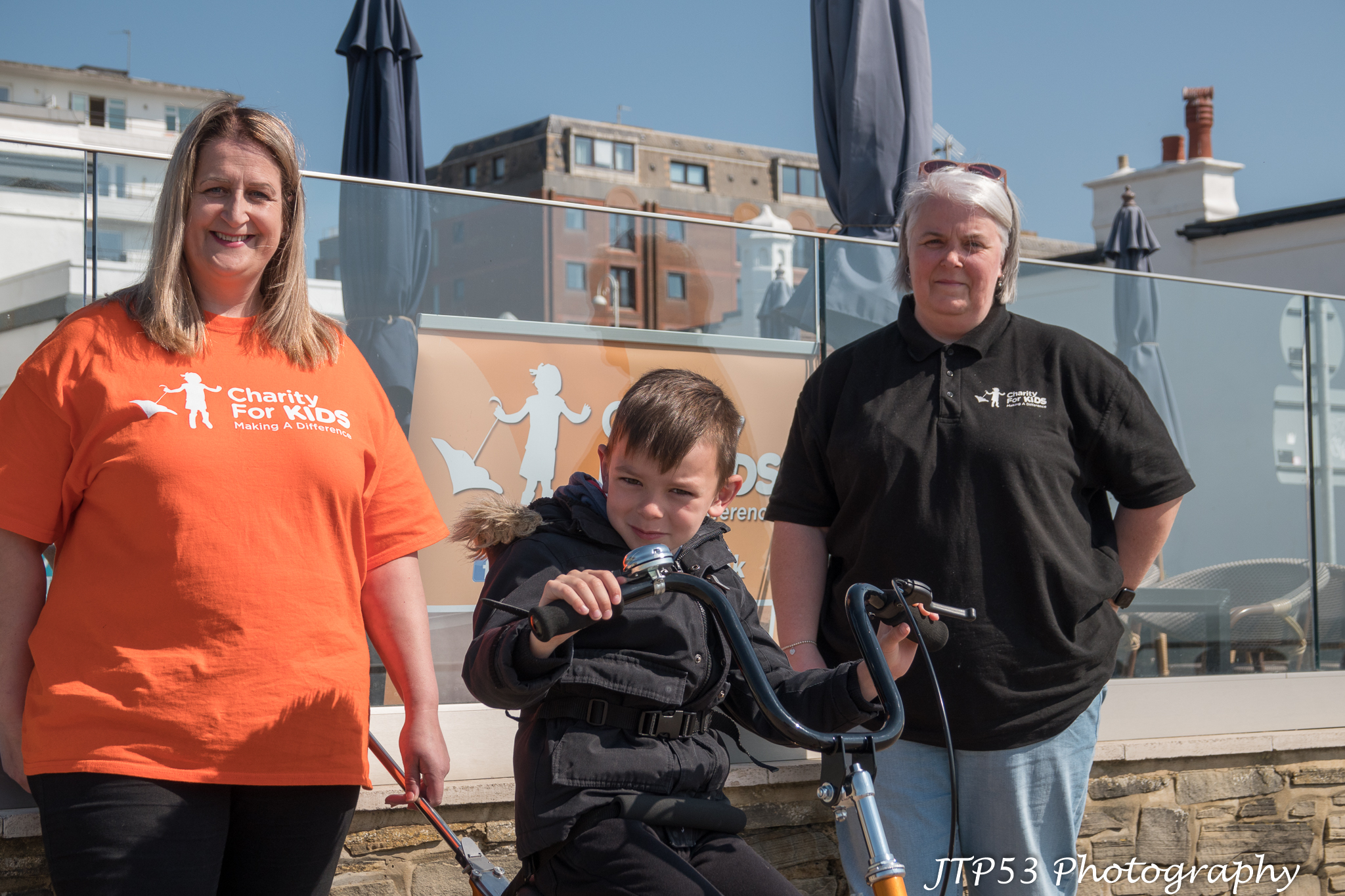 Albie’s Family, Jeff and Charity For Kids would like to thank all of the Companies that sponsored the Calenders this year and for showing your continued support.

We have an amazing chance for you to be a part of an ultimate adrenaline fuelled challenge for 2022.

Bungee on the Beach event this spring. Taking place on Saturday 7th May at the Stade Open Space in Hastings Old Town, the 160 foot bungee will be an event to remember, and with the iconic backdrop of the fishing net huts and the East Hill cliffs, the photos will be epic!

There hasn’t been a bungee jump in the area for 10 years, so we anticipate it will be incredibly popular therefore,

Places are sold on a first come, first serve basis.
Places cost £25pp and require a commitment to raise a minimum £250 for Charity For Kids.
Full T’s & C’s Below 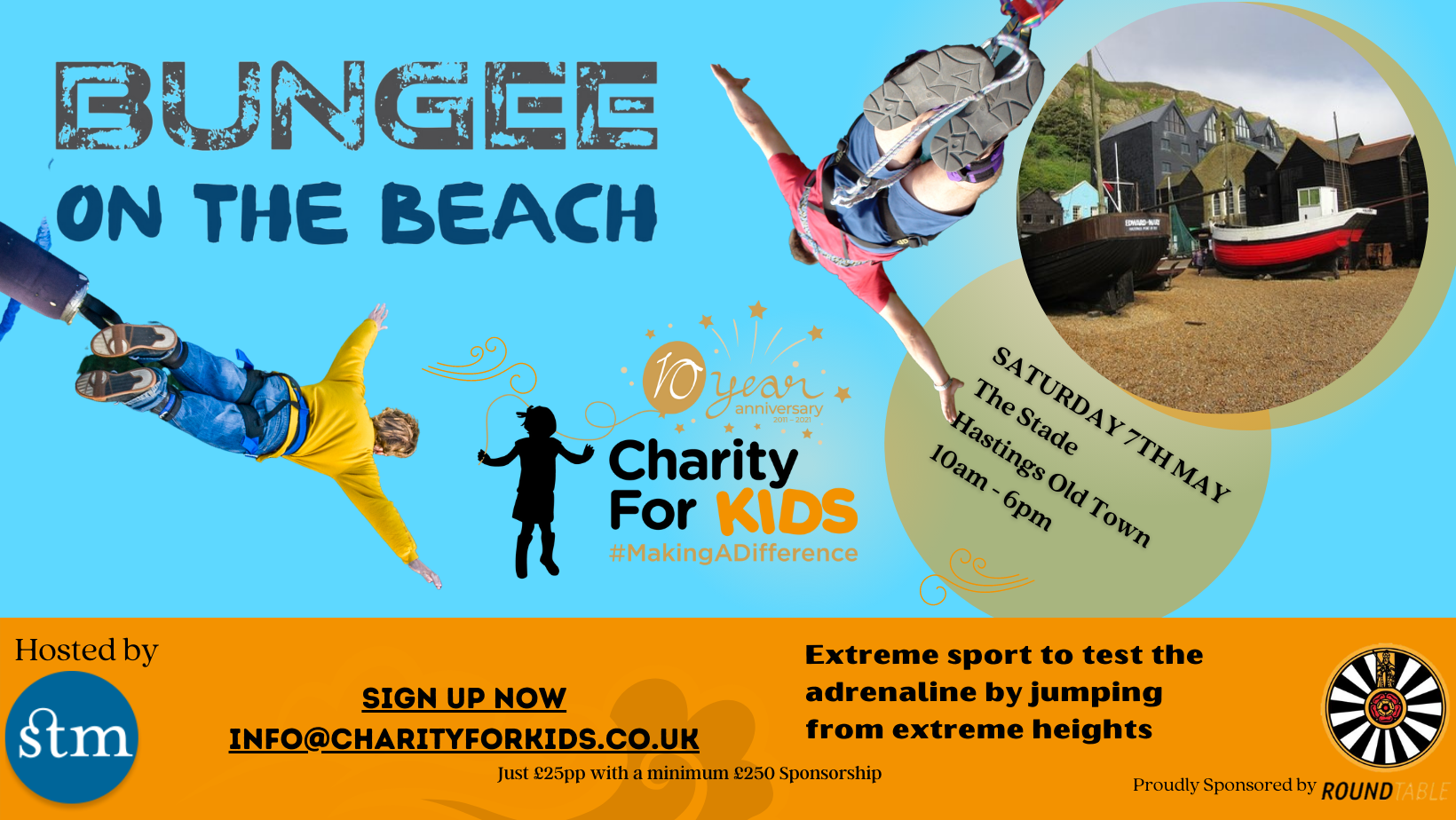 END_OF_DOCUMENT_TOKEN_TO_BE_REPLACED

Its that time again where we are Calling out to all you keen (and not so) Runnners out there to come and sign up and support Charity For Kids in this years Hastings Half Marathon.

Maybe Your Little runners fancy joining TEAM ORANGE for the Children’s Race? Open to any abilities aged 7 – 16 years. The 2km race, sponsored by Buckswood School, gives little ones the chance to join the iconic Hastings Half R=route and pass the Finish Line to earn themseves a medal.
If your interested then get in touch! We’re looking for runners to support Charity For Kids and help local children to recieve the Equipment they desperately need! 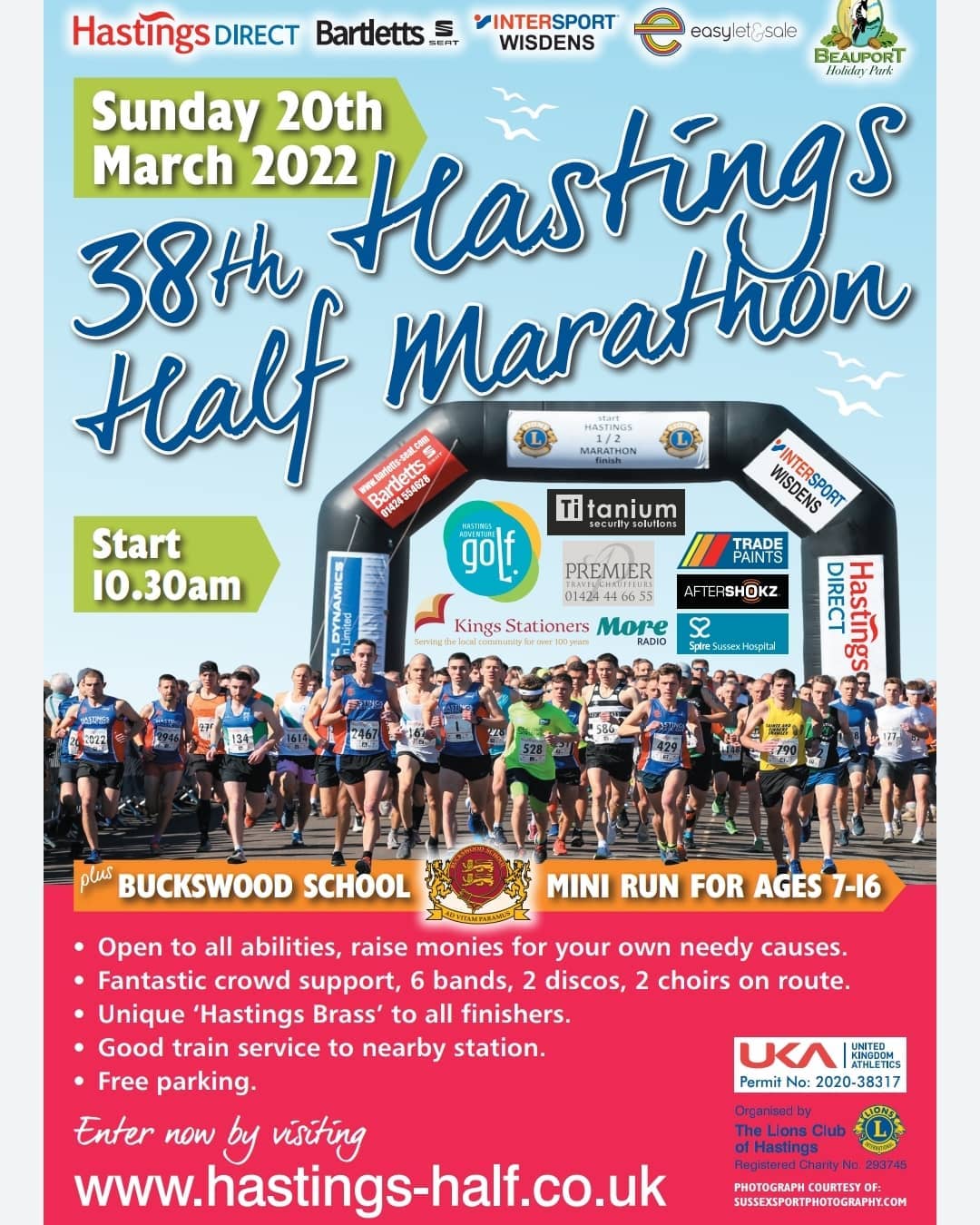 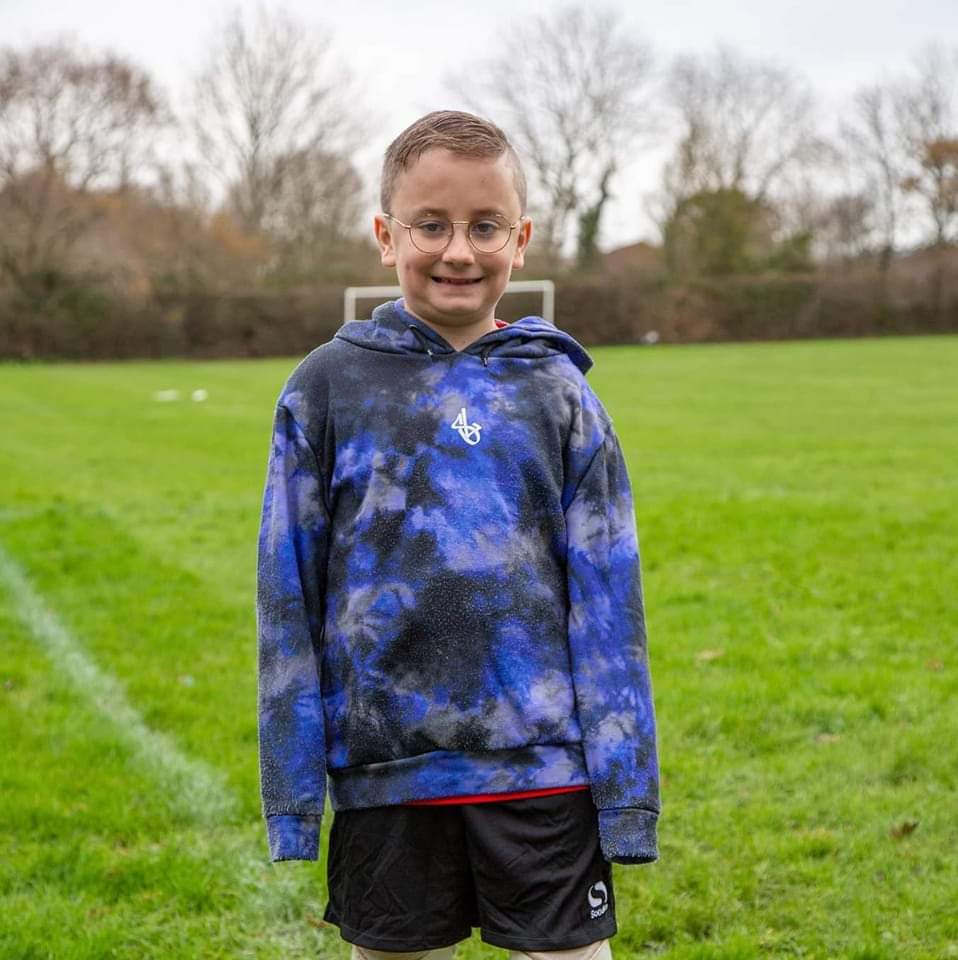 Alfie is 10 years old. Alfie was born with absence of the lower limbs and a partial foot on one side.

He has been using prosthetic blades for about 3 years and is doing amazingly well.

In August 2021 Alfie was told about HY running group and was passionate about joining. 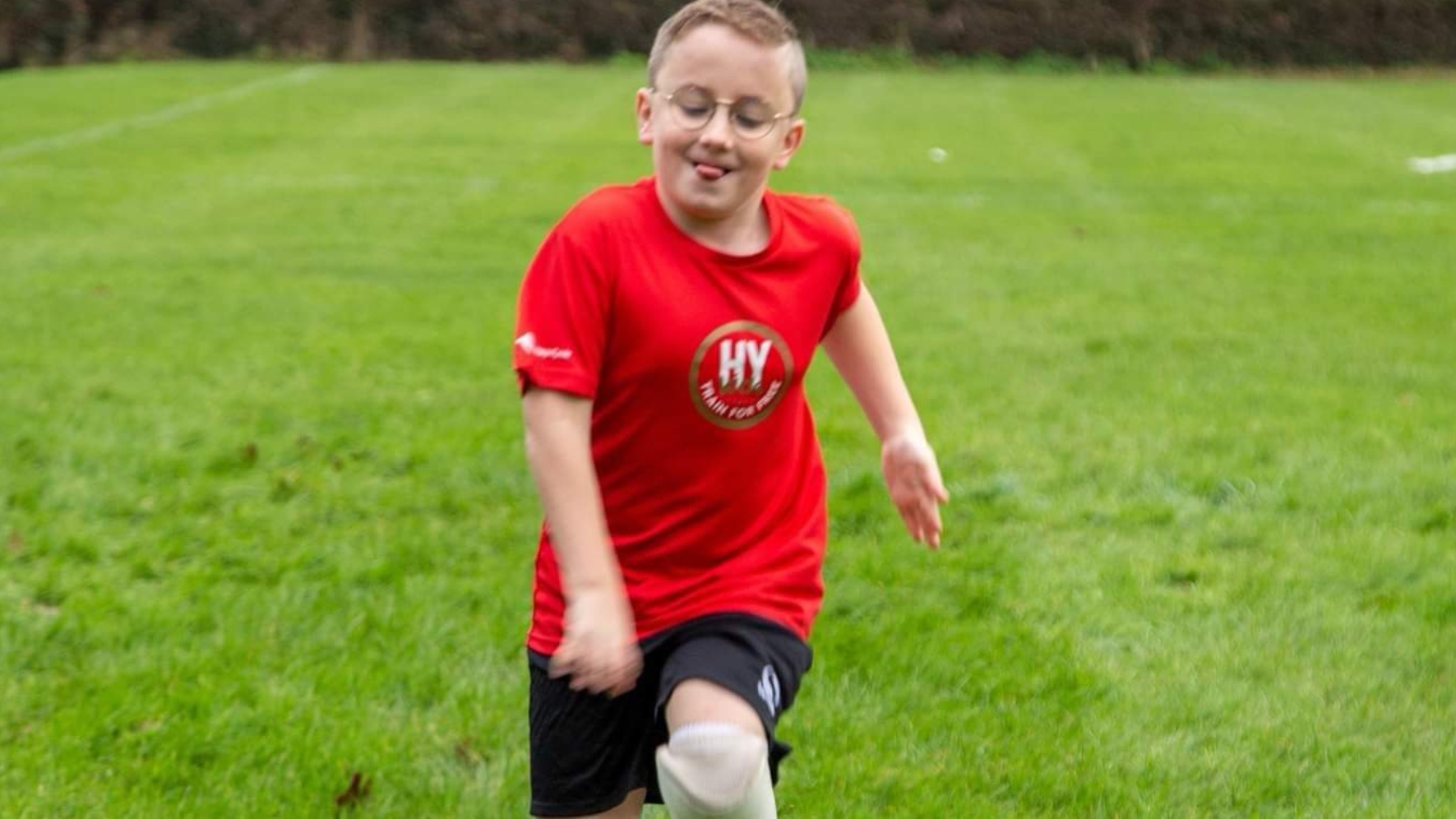 He has been attending since then and is so happy and enthusiastic, he would love to use his blades whilst running but the blades he has are only made to be used with feet and shoes and has already worn through 1 pair

Alfie is now looking to get a specialist pair of Running Blades to help him progress with his passion for running and maybe even aim for competition level!

Charity For Kids are Supporting Alfie’s Crowdfunder and ask for your support! 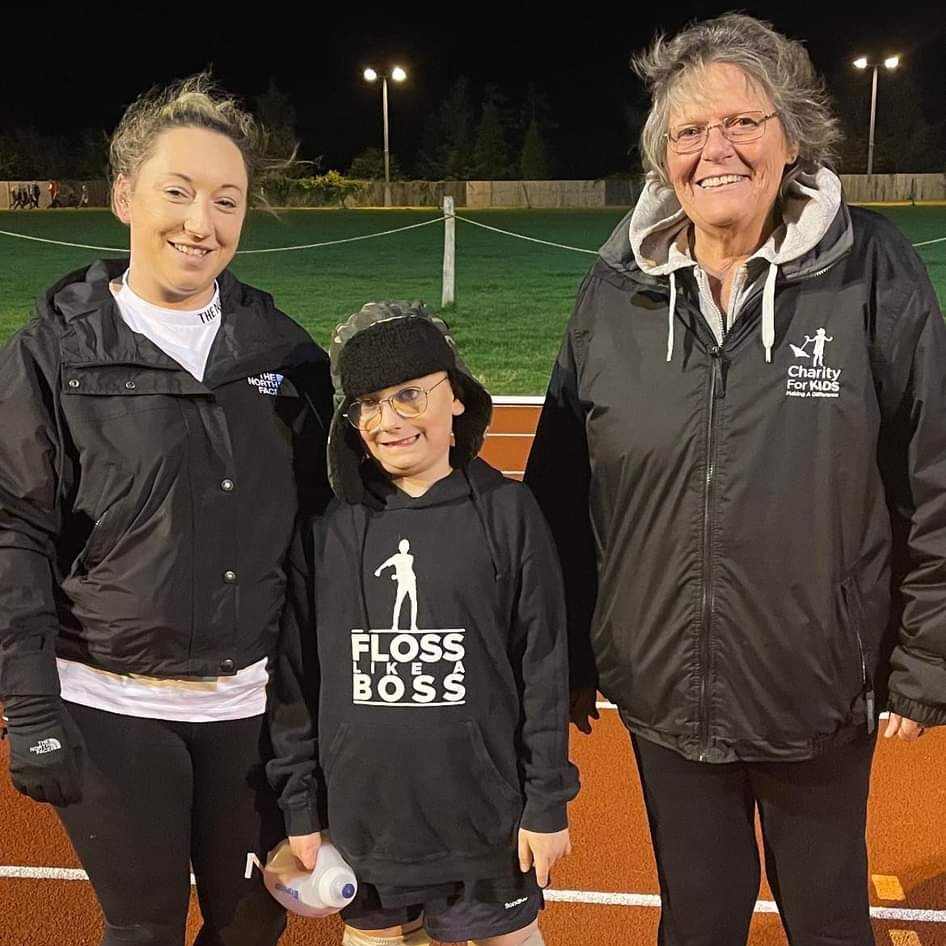 Either donate HERE or come along to our Charity For Kids Family Fun Run on the 27th of December !

Click above to visit our landing page or check out our wishes below.

Are you interested in purchasing our 2022 calendars with all proceeds coming to Charity for Kids. 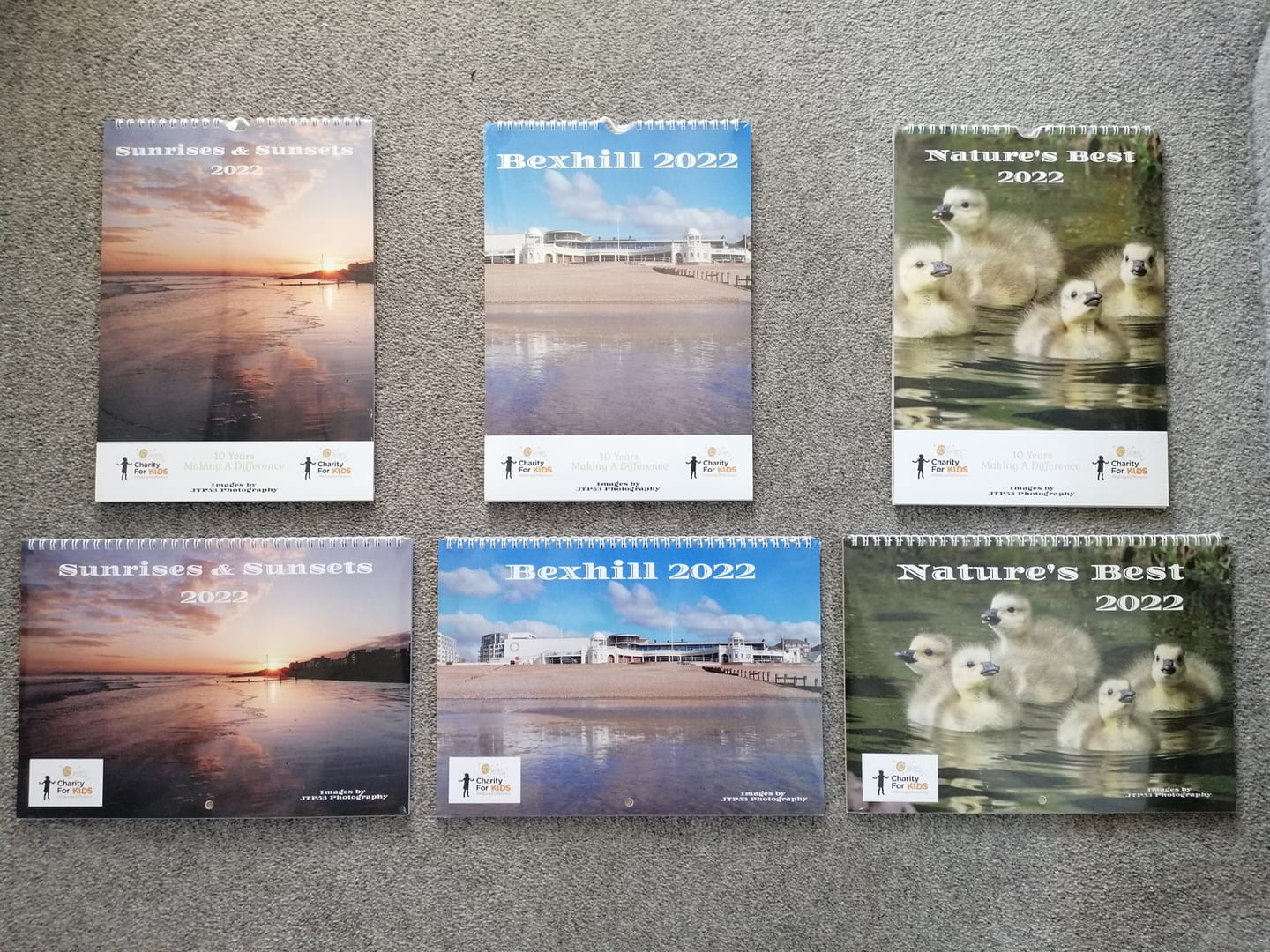